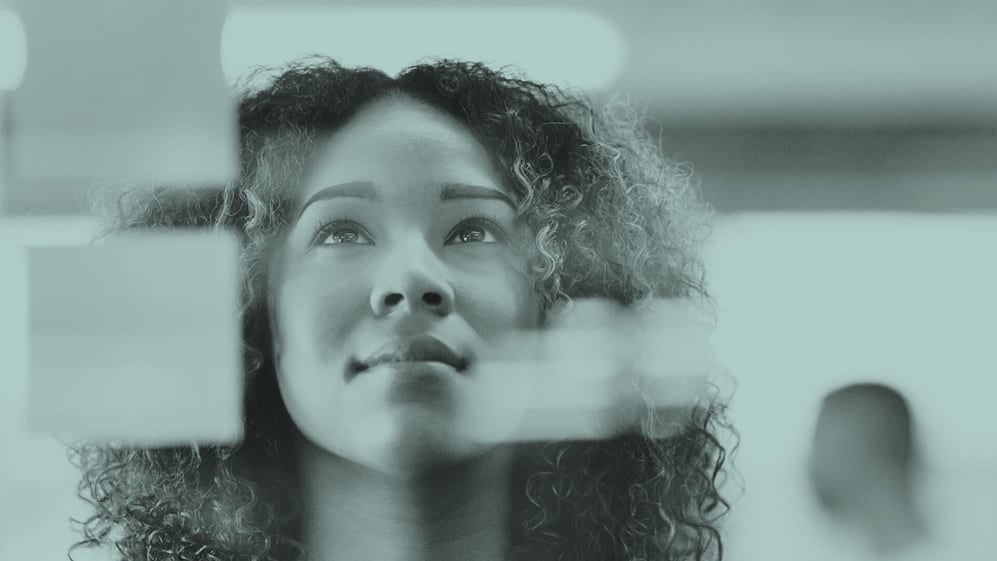 What might be a milestone when it comes to your work? It could mean celebrating years of service or the completion of a major project. Perhaps it’s a promotion or, even better, the increased growth of a trusting relationship with a co-worker.

“I keep asking God to send me. I’ll go wherever He wants me to go.”

I wonder how many milestones we miss seeing with eyes of faith because we’re so focused on a hypothetical world of other ways to serve. While we’re busy romanticizing scenarios of what could be, we’re neglecting the moments in life that are actually happening here and now. While asking God to send us out to do His work, willingly trusting to go wherever He directs—which is noble and good—let’s be careful not to overlook where God has currently sent us: to the place we live now, to the people we know, and the work we currently have in front of us to do.

Working in Your Vocation

Service to God can happen anywhere, but it always happens where we actually are. This is what it means to live in our vocations—to recognize the people He’s placed around us and the ways we’re equipped to love and serve them.

Haven’t celebrated a work milestone yet? For better or worse, the majority of our adult life is spent doing some kind of work, whether at an office, at church, or at home. There are plenty of milestones to start recognizing and celebrating that can connect our faith to our work life—and help us deepen our relationship with the One who gives us work to do and calls it good.

While milestones don’t have to come with physical signs, sometimes they do.

When Bill retired from his job in public service to the city, he was gifted a commemorative street sign named in his honor: “Bill Gray Way.” The sign was most appropriate for a man who spent the majority of his professional career as a public works director overseeing the streets and infrastructure of the community. And while “Gray” and “Way” have a nice ring together, I think there’s more behind the street name. “Bill Gray Boulevard,” for example, could be as equally pleasing to the ear. But his colleagues chose a more fitting name: “Bill Gray Way.”

Throughout his career at the city, Bill was known for doing things a certain way—the right way. Where others might take the broader path or the easier road, Bill was known for handling his work with a high level of integrity and genuine interest to collaborate with others. This street sign is a milestone marker that not only signifies twenty-five years of service but also celebrates the manner in which he carried out his work. And that’s a gift that can pave a workplace culture miles down the road.

The street sign now hangs above Bill’s workbench, a sacred place he has more time to frequent in retirement. While his colleagues gifted him the sign to celebrate his years of service, through Bill’s eyes of faith, the sign better represents the years of God’s faithful provision. It reminds him of God’s protection and care, of His favor and mercy. When Bill sees the sign, he can give thanks and rejoice for God’s work in and through his professional career.

Milestones help orient us in reality, recognizing the work God has given us to do according to His good will in the here and now. You don’t have to wait until retirement to recognize milestones in your career. What kind of physical reminder can you add to your workspace to encourage you that you’re serving God here? That is a service worth celebrating!

Read more about milestones in your faith life with Amy Bird and others in Lutheran Life. 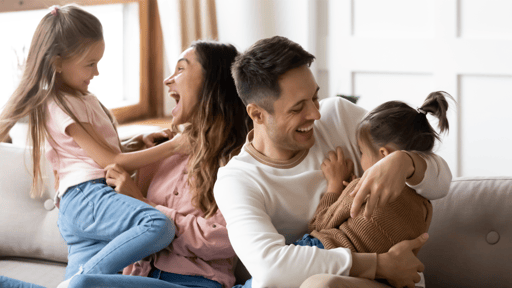 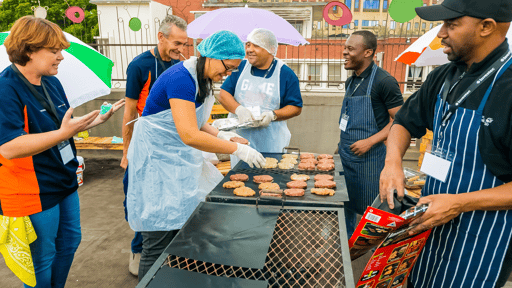