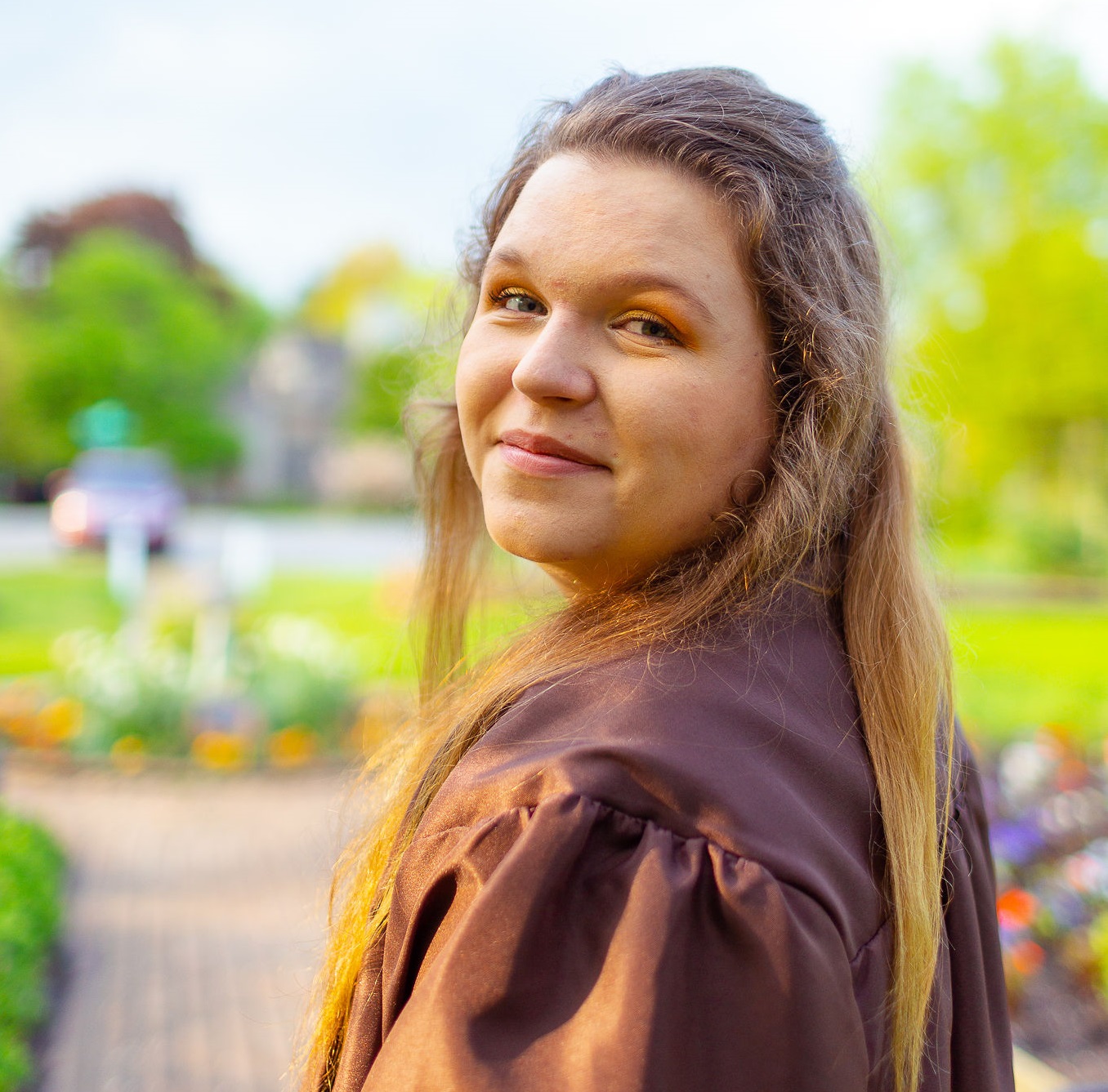 Today is the start of Epiphany, marking the end of the Christmas season. For today’s devotional reading, consider the Wise Men and their journey to find baby Jesus, the King of kings, with excerpts from the Portals of Prayer Devotional Bible.

Even the Wise Make Mistakes

Now after Jesus was born in Bethlehem of Judea in the days of Herod the king, behold, wise men from the east came to Jerusalem, saying, “Where is He who has been born king of the Jews? For we saw His star when it rose and have come to worship Him” (Matthew 2:1–2).

“The Wise Men were, of course, wise, but they did make an honest mistake. Because they were looking for the King of the Jews, they went to Jerusalem, the city of the king. The Wise Men had seen the star announcing the King’s birth, and they went to the most likely place in which one might find a king. The infant King was not in Jerusalem, but King Herod was, and he was alarmed about the possible threat to his throne.”

Even the wisest people can make honest mistakes, especially when it doesn’t seem like a mistake in the first place. You wouldn’t go to a grocery store to buy new clothes, would you? The same analogy can be used in the situation of the Wise Men. You wouldn’t go to a humble home to find royalty, would you? No! It would make sense to go directly to the king of that nation, King Herod, to see the baby that the star and prophecy foretold. This child, the King of kings, was different, though. This King would be born in the humblest of places to save humanity.

The Wise Men make another honest mistake—but one that they don’t entirely understand. When a new king is born, it is right to give lavish gifts as a sign of respect. The gifts of gold, frankincense, and myrrh they brought would be justified for an earthly king but not for Christ. The Wise Men, although they followed the call of God and His angels to find the Christ Child, still did not fully understand what this new King was born to do.

“But the new King would grow up to defeat different powers than those wielded by Herod. The newborn King was not only the King of the Jews, but He was also the King of all nations. He was, and is, the King of kings. Jesus would defeat the powers of sin, death, and the devil.”

This new King would later receive the worst gift of all to give the best gift to His creation. He took our sin and carried it with Him to the cross. Christ did not come to earth to receive gifts; He came to give the gift of eternal life for all who believe.

“It made perfect sense for the Wise Men to look for the king in Jerusalem. But God does not always work in ways that make perfect sense to us. Jesus, the King of kings, would not lead soldiers into battle to defeat His enemies. The infant King grew up to hang in apparent defeat on the cross. Then, on the third day after His death, He rose in victory. Jesus’ enemies, and our enemies, of sin, death, and the devil were defeated by His death and resurrection. If you are looking for the King, look to the cross and the empty tomb!”

Christ is born to us, and the celebrations are endless! During the season of Epiphany, we can demonstrate our faith by following the path of God and His plans for us, as the Wise Men did so long ago.

To read more daily devotions throughout the entirety of the Bible, order the Portals of Prayer Devotional Bible today.

As Christians, we are each given vocations—or callings. These vocations start at home, no matter if you’re single, married, a parent,...

You can reach the growing number of children with no religious background by giving them peace with a storybook Bible.

5 Bible Verses to Cling to for Comfort

During times of trouble, we can forget God’s promises to us. Read these five Bible verses to remember that He is always with you, no matter...

In the Book of Deuteronomy, study how God reminds His people of His covenant and warns them against the idolatry to which they are...

We read today a devotion from Meditations on the Gospels that focuses on the reading from Matthew.