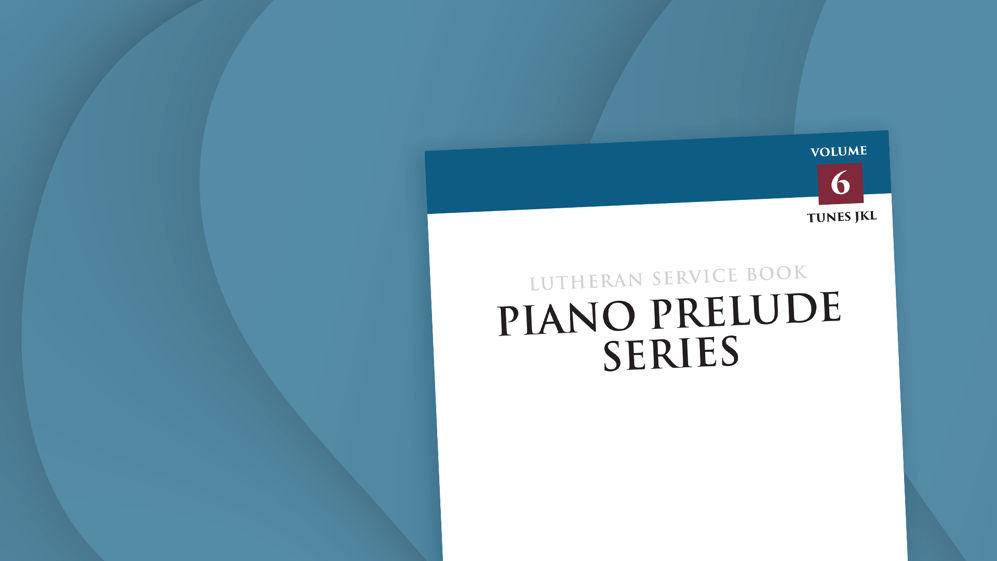 “Lift Every Voice and Sing,” a song written in 1900 as a tribute to Abraham Lincoln’s Emancipation Proclamation, became a popular anthem throughout the twentieth century in American congregations. Its scriptural basis is in Exodus 15, the joyful account of the Israelites’ freedom from the bonds of slavery, and Psalm 85.

Thomas W. Jefferson, a pianist, composer, and instructor based in Chicago, Illinois, has composed a setting of LIFT EVERY VOICE for the Piano Prelude Series. Kevin Hildebrand, editor of the series, said the collaboration with Jefferson was enjoyable.

“One of the best parts of my job is interacting with the composers,” Hildebrand said. “Everyone receives ideas and suggestions very well, and Mr. Jefferson was particularly enjoyable to work with.”

Hildebrand also said church musicians should find the setting of LIFT EVERY VOICE accessible and delightful.

“His writing of this piece fits in the hands very well. It’s a very well-crafted piece of piano music,” Hildebrand said. “It’s always a good combination when a piece of music is a good composition and when it’s enjoyable to work with the composer.”

Zach Unke has written a setting of KIRKEN DEN ER ET GAMMELT HUS (“Built on the Rock”) that Hildebrand says is a welcome addition to the repertoire of keyboard settings of this hymn.

“This hymn is often all big, all the time. This is kind of a reflective take on the tune, which we need too,” Hildebrand said. “The first variation he’s written is a little mild, which is kind of refreshing. But he gives us some big moments, too. That’s the mark of a good composer—where even in one setting you’ve got different moods and styles in your writing.”

Elizabeth Grimpo, a pianist and Professor of Music at Concordia University—Nebraska has composed a setting of LOBT GOTT DEN HERREN, IHR (“Sing Praise to God, the Highest Good”). She said that although she considers herself a pianist more than a composer, she enjoyed the process of writing a hymn-based setting.

“I love the hymnody and was intrigued by something different,” Grimpo said. “But I’ve played enough over the years that I know the piano intimately. I had a good sense of what might work well on the piano.”

Grimpo, who plays in church and also plays organ, said she was cognizant that a hymn prelude needed to be accessible and effective in conveying both the text and tune of the hymn.

“First, I always look at the text. In addition to that, I look at what the tune feels like,” Grimpo said. “To me, I wanted to convey a sense of joyfulness, but not in a superficial or overly excited way.”

The piece begins with an ascending motive that contrasts the descending motion of the tune’s first phrase. After the tune is stated the first time, a contrasting, quieter section of the piece states the tune in long-note values with eighth-note patterns in the inner voices.

Grimpo said the second section is meant to reflect a portion of stanza 1 of the text: “With healing balm our souls He fills/And ev’ry faithless murmur stills.”

“I took into consideration what this hymn is talking about,” Grimpo said. “I think that for people who have grown up with this hymnody, they know the text.”

Grimpo said that as a pianist, she’s excited to see piano settings being composed and published that are based specifically on the Church’s hymns.

“These composers have a deep understanding of the hymnody and a deep connection with those hymns,” Grimpo said. “I think that creates more successful preludes.”

To play these settings and more, order Piano Prelude Series Volume 6 below. 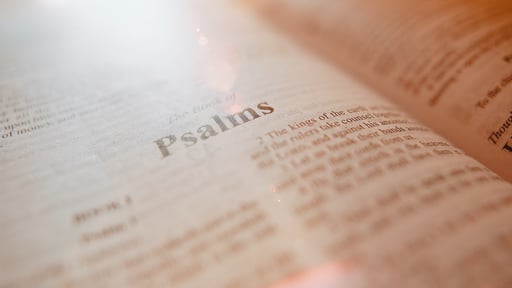 The Psalms in Christian Worship

The Psalms were an important part of historical worship in monasteries and continue to be important in today's Lutheran worship. 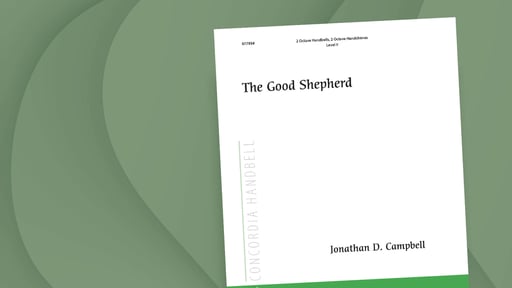 Music of the Month: The Good Shepherd by Jonathan D. Campbell

Christ the Good Shepherd is a theme of the Church Year, both at Easter and Pentecost. Explore the theme with this handbell medley by...