Music of the Month: Easter Fantasy on Ancient Hymns 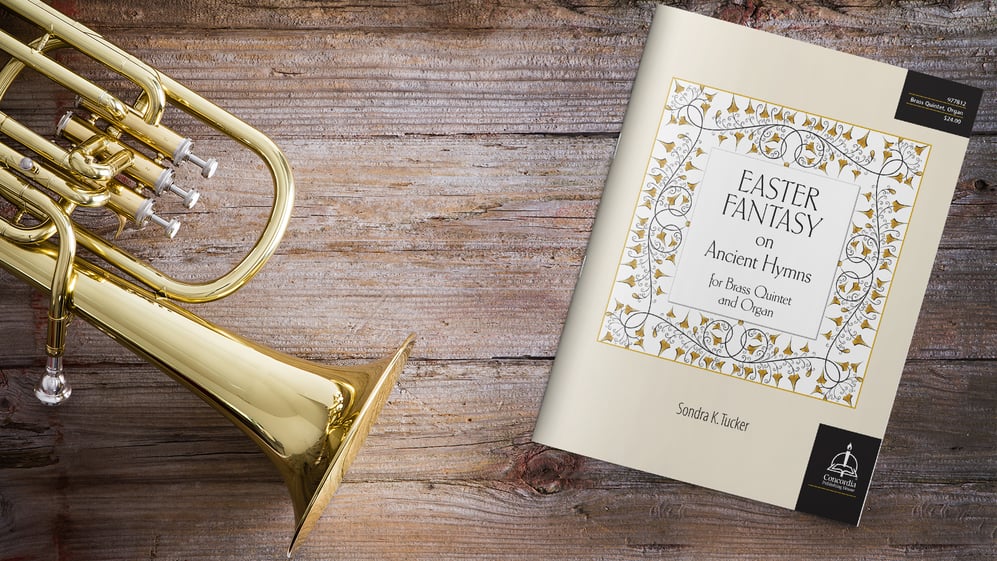 Sondra K. Tucker’s arrangement of “Easter Fantasy on Ancient Hymns for Brass Quintet and Organ” combines two hymn tunes with Dupré’s celebrated organ solo “Cortège et Litanie.” The triumphant tone and historical relevance make the piece perfect for Easter Day or any time during the Easter season. Listen to “Easter Fantasy” here, and at the end of the post, preview the score on CPH.org.

Connection to the Ancient Church

One of the tunes “Easter Fantasy” uses is CHRIST IST ERSTANDEN, which appears in Lutheran Service Book in hymn 459, “Christ Is Arisen.” The tune is based on the Gregorian chant for the Latin Easter sequence “Victimae paschali laudes,” which is  ascribed to eleventh-century Wipo of Burgundy.

Around the ninth century, the Roman Mass began to include an Alleluia of the Gradual with an extended flourish on the final vowel. In the tenth century, a German monk started adding text to these long notes in the form of rhythmic prose. Other musicians adapted this into rhymed verse. Eventually, there were so many musical sequences for this part of the Mass that the Council of Trent decided to retain only five. “Victimae paschali laudes” was the one retained for Easter Sunday.

Sondra’s use of this sequence in “Easter Fantasy” draws on the history of this thousand-year-old tune. When we listen to the piece, we connect with churches of old by recognizing that the music we hear during worship today is related to the music they heard at church.

Special Moments to Listen For

The other hymn tune “Easter Fantasy” uses is NOËL NOUVELET. The tune is a French medieval carol that appears in hymns such as “Now the Green Blade Rises.” Here is the melody the tune uses, variations of which appear for almost all instruments throughout the piece:

A variation of this tune appears as a trumpet fanfare. This reminds listeners of the trumpet fanfare recognizing a king, which is indeed what we celebrate on Easter Sunday: the resurrection of our King, Jesus. Listen for moments like this in the trumpets:

Using the Piece during Easter

“Easter Fantasy” is well placed during an Easter Sunday service, not only for theological reasons but also because larger musical forces are often used that day. The piece is appropriate for any Sunday throughout the Easter season though.

The full score is available for purchase on CPH.org. This purchase gives you an access code that you can use to download parts for B-flat and C trumpet, horn in F, trombone, tuba, and organ.

Listen to the piece below. We hope you enjoy it and consider using it at your church during the Easter season!

Preview the full score for “Easter Fantasy on Ancient Hymns for Brass Quintet and Organ.”

Call Day is approaching for our two US seminaries. As students discover where God is calling them, learn why seminarians and their families...

As the Israelites wander in the wilderness, Jesus is present in water and in the rock struck at Horeb. He is the connection between all the...

God’s Presence in Baptism and Communion

God is present in Baptism and Holy Communion. See how the Gospel and Christ live through the waters of Baptism and the bread and wine of... 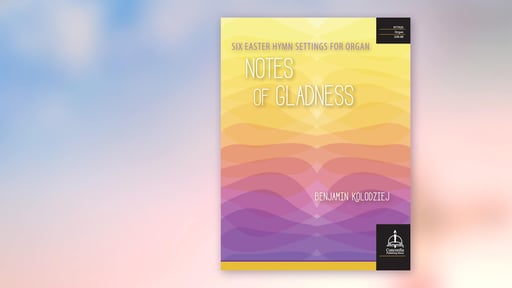 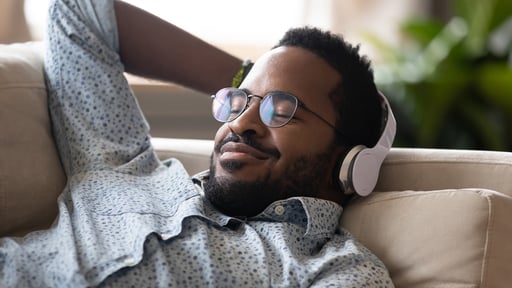 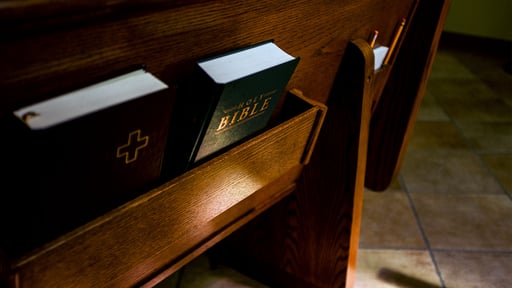