If you’re an organist, you know that the search for Sunday-morning music can be endless. You need to cover several spots in each service where hymns aren’t being sung. You need to find music that can be learned quickly but is still interesting. And sometimes, you just have a hard time finding music that matches with a given Sunday’s hymns.

Recognizing the need for a handy and varied selection of hymn preludes, CPH Music started developing Hymn Prelude Library in 2011. Now, we’re about to release Volume Eleven in the series! Get a preview of the new volume below.

We tasked ourselves with developing a collection that would provide a hymn prelude for every hymn and every Sunday. The preludes had to be accessible enough that beginning organists could play them but interesting enough that experienced organists would enjoy them. We also wanted to organize the collection by tunes rather than hymns so some preludes could be used in more than one instance.

For the series editor, we brought on seasoned organist and composer Kevin Hildebrand. Kevin has published more than 200 pieces with CPH, so we knew he had the compositional expertise to make sure every prelude came out fantastically. And because he is a church organist and is a kantor at Concordia Theological Seminary, we knew he could put himself in the shoes of the organists we were creating the series for.

Because Hymn Prelude Library contains the work of dozens of composers, the series offers a wealth of different styles to ensure that no organist ever gets bored!

One of the featured preludes from the newest volume is for the tune “Twenty-Fourth.” This tune is used for the hymns “O Son of God, in Galilee” and “Where Charity and Love Prevail” in Lutheran Service Book. Watch the video below to preview it.

The Legacy of Hymn Prelude Library

The complete twelve-volume set promises to be a one-stop shop for LSB hymn preludes, saving you time preparing music for worship and offering musical versatility. You’ll love that the collection can be used throughout the entire Church Year and will last you a lifetime!

Get a preview of Hymn Prelude Library, Volume Eleven by downloading a free sample. 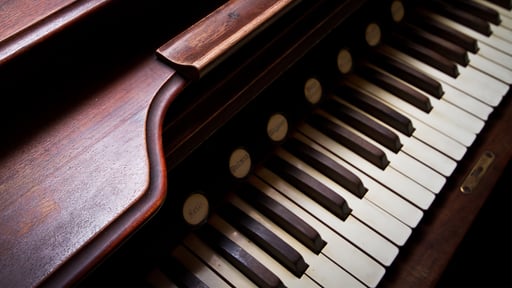 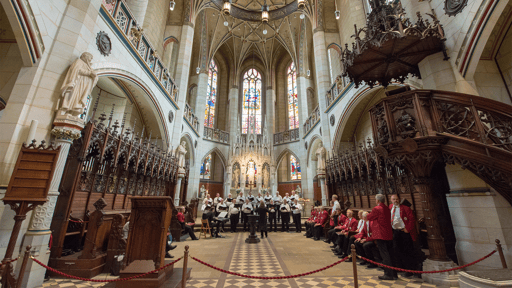 Downloadable sheet music for Reformation is here! Subscribe to the CPH Music Subscription for more.