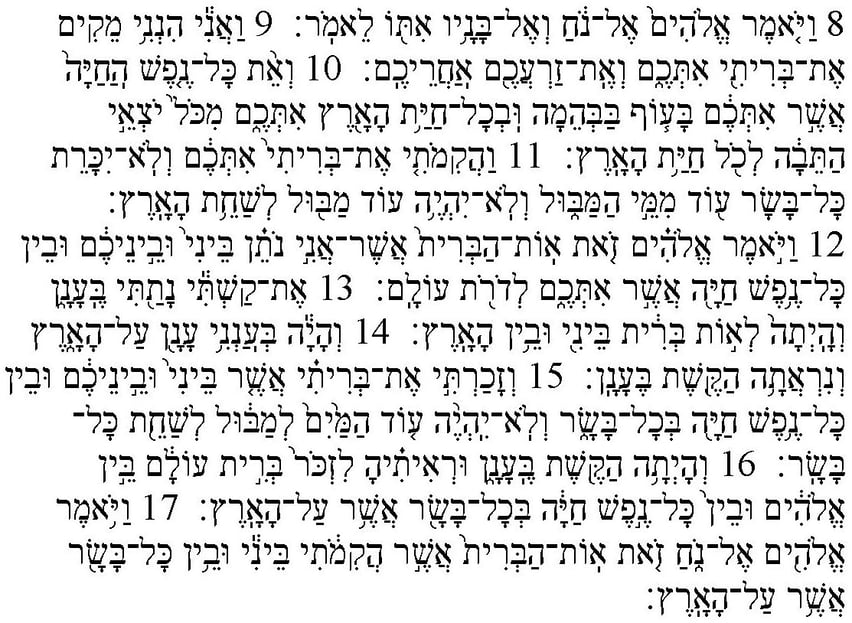 For this reason I bow my knees before the Father, from whom every family in heaven and on earth is named, that according to the riches of his glory he may grant you to be strengthened with power through his Spirit in your inner being, so that Christ may dwell in your hearts through faith—that you, being rooted and grounded in love, may have strength to comprehend with all the saints what is the breadth and length and height and depth, and to know the love of Christ that surpasses knowledge, that you may be filled with all the fullness of God.

Now to him who is able to do far more abundantly than all that we ask or think, according to the power at work within us, to him be glory in the church and in Christ Jesus throughout all generations, forever and ever. Amen.

Immediately he made his disciples get into the boat and go before him to the other side, to Bethsaida, while he dismissed the crowd. And after he had taken leave of them, he went up on the mountain to pray. And when evening came, the boat was out on the sea, and he was alone on the land. And he saw that they were making headway painfully, for the wind was against them. And about the fourth watch of the night he came to them, walking on the sea. He meant to pass by them, but when they saw him walking on the sea they thought it was a ghost, and cried out, for they all saw him and were terrified. But immediately he spoke to them and said, “Take heart; it is I. Do not be afraid.” And he got into the boat with them, and the wind ceased. And they were utterly astounded, for they did not understand about the loaves, but their hearts were hardened.

When they had crossed over, they came to land at Gennesaret and moored to the shore. And when they got out of the boat, the people immediately recognized him and ran about the whole region and began to bring the sick people on their beds to wherever they heard he was. And wherever he came, in villages, cities, or countryside, they laid the sick in the marketplaces and implored him that they might touch even the fringe of his garment. And as many as touched it were made well.

The following is from Luther’s Works, the American Edition: vol. 2, copyright © 1960 by Concordia Publishing House. All rights reserved.

“Just as God previously says to Himself that He repents of so horrible a punishment and promises that He will never again use such punishment, because the imagination of the human heart is evil from its youth (Gen. 8:21)—if, therefore He wanted to punish evil, there would be need daily of a new flood—so in this passage, by a word spoken to mankind either by an angel or, as is possible, by the mouth of Noah, He promises that in the future no flood will come over the earth.

When the same matter is repeated so many times, this is an indication of God’s extraordinary affection for mankind. He is trying to persuade them not to fear such a punishment in the future but to hope for blessing and for the utmost forbearance.

Noah and his people were in great need of such comfort. A man who has been humbled by God is unable to forget his hurt and pain, for affliction makes a far deeper impression than an act of kindness. We observe the same reaction in children. Even though a caressing mother tries to calm them with rattles and other allurements after they have been chastened with the rod, the grief still persists in their heart to such a degree that they have to sigh frequently and sob bitterly. How much more difficult it is for a conscience that has experienced God’s wrath and the terrors of death to let comfort come in! These experiences remain so firmly entrenched later on that a heart becomes fearful and terrified even in the face of kindnesses and comforting words.

It is for this reason that God shows Himself benevolent in such a variety of ways and takes such extraordinary delight in pouring forth compassion, like a mother who is caressing and petting her child in order that it may finally begin to forget its tears and smile at its mother” (p. 145).