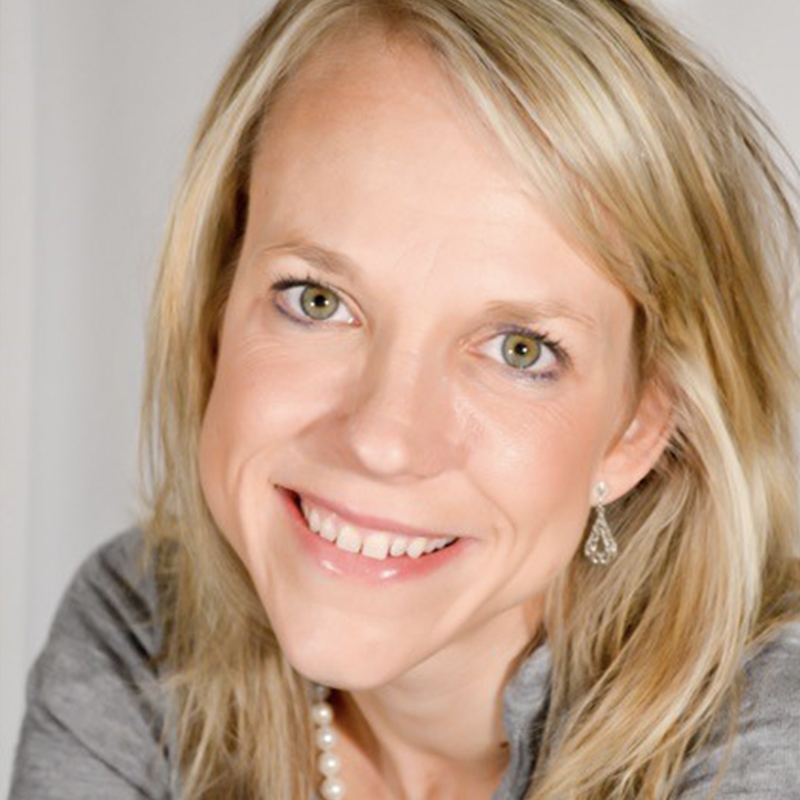 Over the past few months, the Last Summer at Eden book club has become a thing. Thank you to all the librarians, teachers, homeschool parents, and moms who have found creative ways to share the world of Camp Eden with their young (and not-so-young) readers.

As an author, it’s so exciting to hear about these book clubs. They give readers a chance to interact with the story in a four-dimensional way. Plus book clubs are just a whole lot of fun.

Here are the best discussion questions and creative activities that you can use to host a Last Summer at Eden book club for your class, school, or family!

Map It! Check out the map of Camp Eden in the front of Last Summer at Eden. Create your own camp. Label the parts of your map, and be creative with what you include! (A waterslide? zipline? swimming pool? treehouse? dirt bike course?)

S’more Chocolate, Please! In the story, the characters experiment with different kinds of s’mores (chocolate chip cookies instead of graham crackers with Reese’s Peanut Butter Cups for Hershey’s bars; ham-and-pineapple s’mores; and bacon s’mores). Create your own s’mores recipe and write the ingredients and instructions here.

Operation Create-Your-Own Game! Natalie and Wolfgang create the game Operation Interrogation. Create your own unusual camp game. Include a short description. Give your game only five rules.

They Lived Happily Ever After? Are you satisfied with the book’s ending? Which parts of the story are still unresolved? Write an epilogue to the story. (In your ending, what happens to Bryan? What about Poppi and Jake? Natalie and Wolfgang? the next summer at camp? the Browne family?)

Welcome to Arts and Crafts. The counselors are frustrated with Jake’s idea of a creative craft when he announces they’re making God’s Eyes. Give them a new Arts and Crafts activity. Pretend you’re in charge of Arts and Crafts today for Camp Eden. Create a craft that involves just the materials you can find at Camp Eden. Record a video where you teach the campers and the counselors how to create today’s craft.

Keep the Faith. This is a story about faith. What does each of these characters believe in—Poppi? Jake? Bryan? Natalie? Harriet? Choose a character and create a collage to show this person’s deepest hopes. You can draw pictures, cut up magazines or catalogs, or find pictures online that show what this character wants more than anything else.

Go Fort and Build! Beth’s cabin builds an awesome fort out of sticks and logs. The fort includes a working door, a cabin banner, a leaf floor, and a makeshift stage. Design a model of your own fort using toothpicks and glue.

Read All about It! Write a newspaper article about what happens throughout the story of Last Summer at Eden. How would Lance Hanks report these events in the L.A. Times? Whom would he need to interview? Try to present the facts in 500 words or less.

The Clothes! The Food! The Dancing! The Culture! Poppi is from a farm in Minnesota. Natalie is from glitzy LA. Jake’s family comes from Dallas, Texas. In the story, these hometowns influence the characters. Now create your own character from whichever region you chose (New York City? Colorado? South Florida?). Draw your character in the clothes he or she might wear and show this person doing something true to the culture of his or her home state.

For a free Last Summer at Eden poster for your classroom or library, fill out the form below.

Christina Hergenrader is the author of ten fiction and non-fiction books, the wife of one incredible husband, the mom to four energetic kids, and the daughter of two patient parents. She shares God’s wisdom and her insights in her new book, Family Trees & Olive Branches. Connect with her at www.christinasbooks.com.

How to Memorize Scripture (and Why It’s Important)

Memorizing Scripture is important to daily Christian life. Find tips on how to efficiently memorize Bible verses and learn why doing so is...

Wade in the Water

Gerard Bolling recalls how he and his sister were baptized on the same day, beautifully illustrating how the holy waters of Baptism set us...